All Our Teachers and Staff have passed background checks. 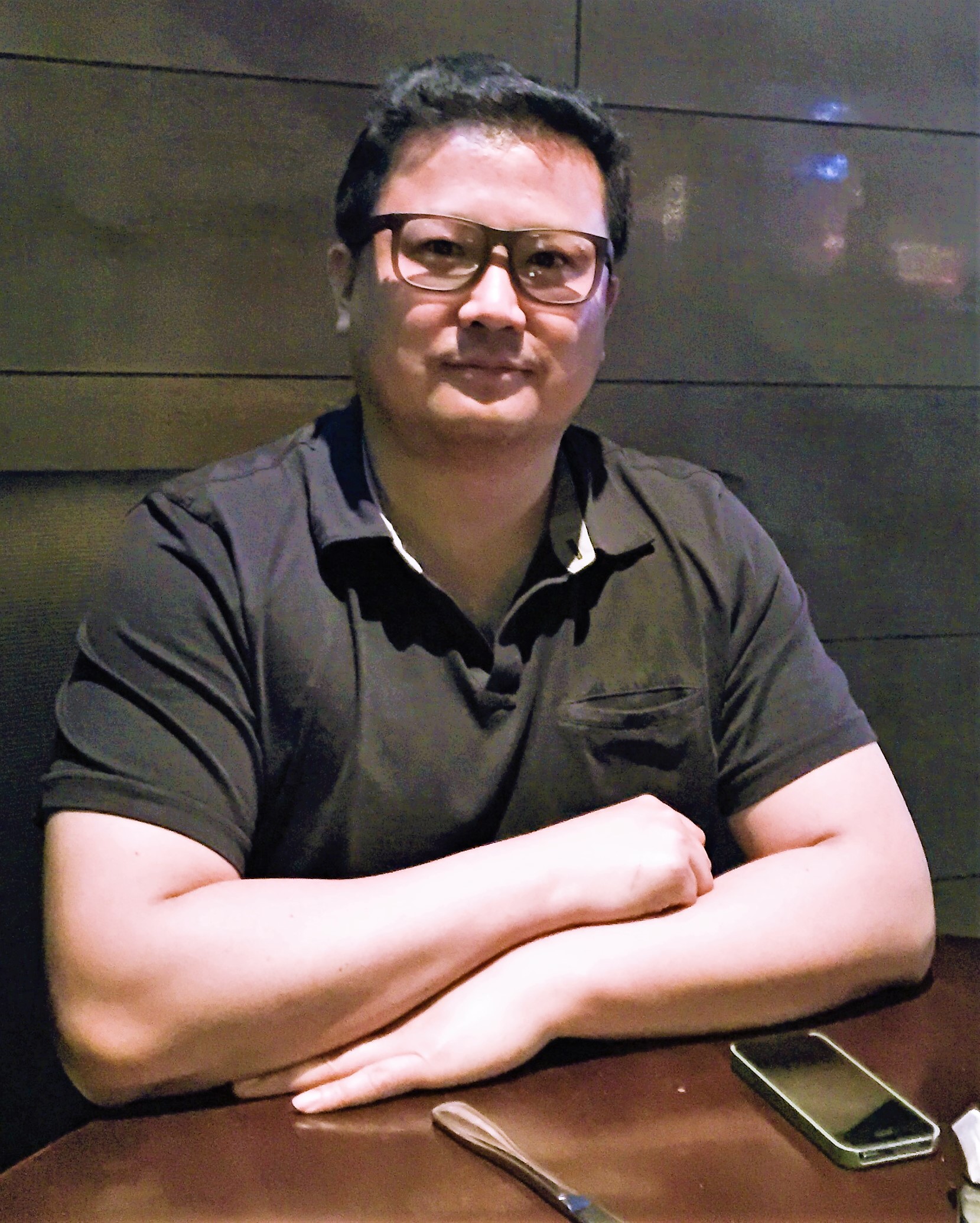 Robert is the founder of STEAM Bot Workshop. Robert has two master degrees in Electrical Engineering and MBA both from University Southern California while working full time. He also earned his bachelor degree in Mechanical Engineering from UC San Diego. During his work in aerospace, Robert worked on multiple space and military communication projects as REA (Responsible Engineering Authority) and program manager. After 17 years of working experience, Robert chose to do what he truly passionate about -- Education. He also co-found the Rolling Robots West LA and found out how important a good curriculum is to education and have been working on children education for many years. Currently, STEAM Bot Workshop has a West LA location DBA International Technical Academics offering multiple robotics and programming classes. 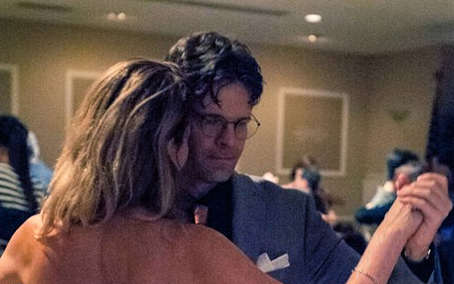 Brian has had the honor of coaching a Vex IQ Robotics team all the way to the world championships in the elementary school division. Before becoming a STEAM educator, he worked at a major aerospace company for 12 years, where he wrote software that helped qualify ion engines for spaceflight. Now he's excited to share his enthusiasm for science and technology with his students. He also has a passion for dancing Argentine Tango. 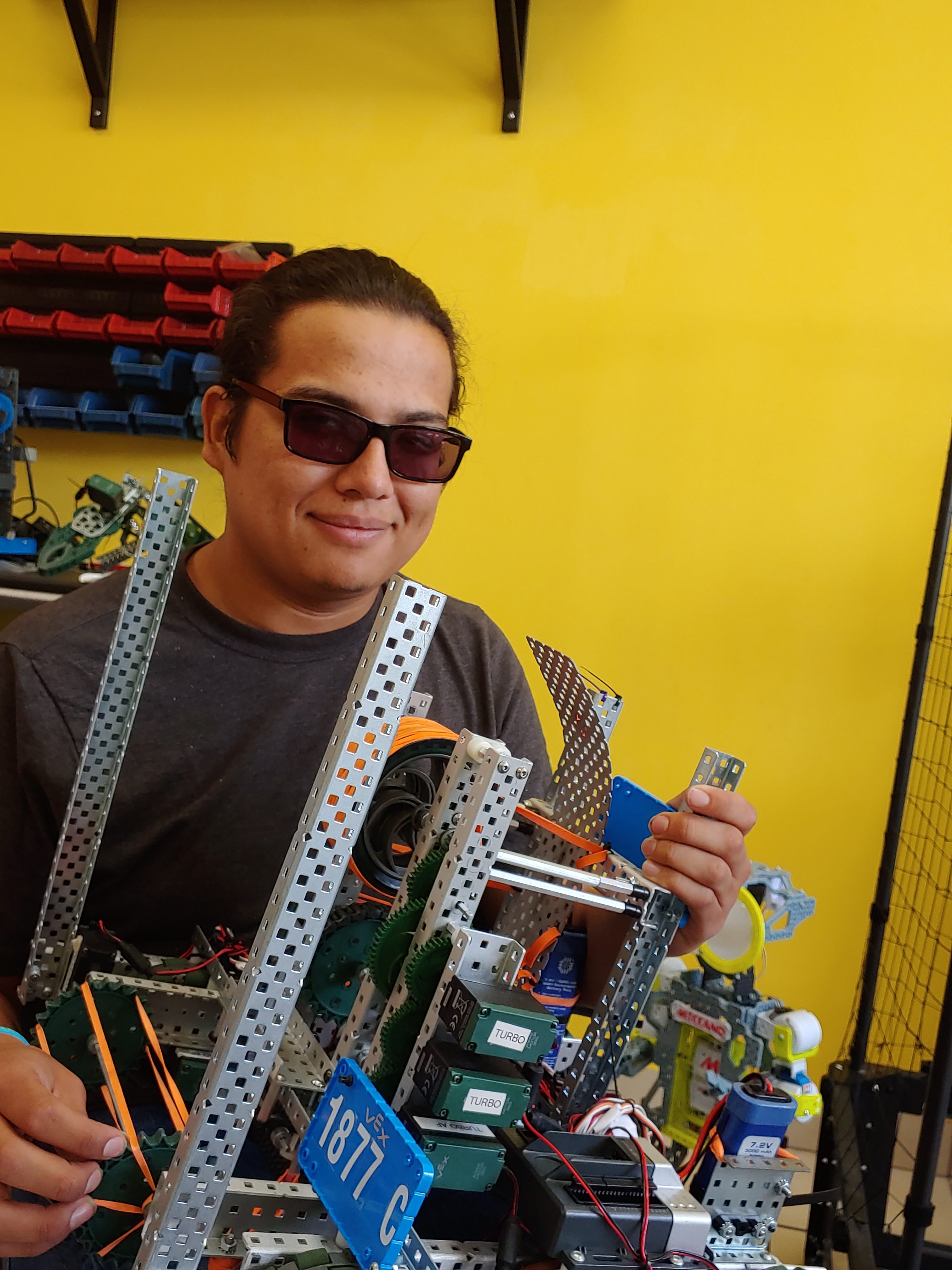 Carlos is a computer science major to Santa Monica College. He's been working at STEAM bot Workshop since fall 2017. He has a passion for history and loves teaching kids. 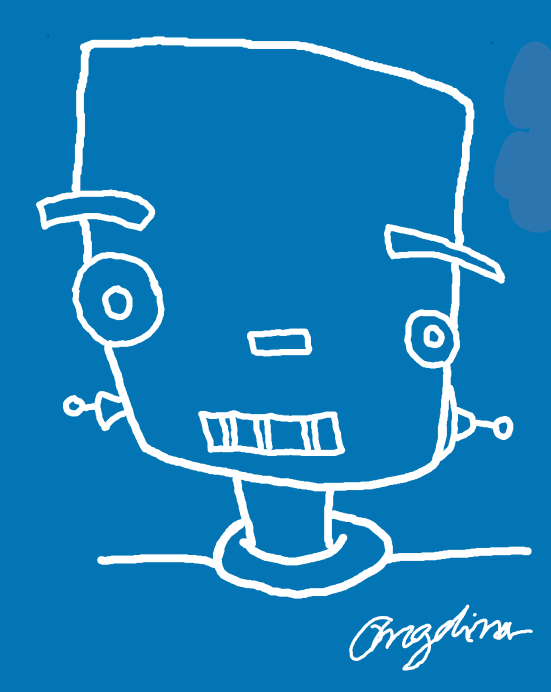 Adrian is a VEX U team captain at California State University of Northridge. He has a passion for robotics and majors in Mechanical Engineering.